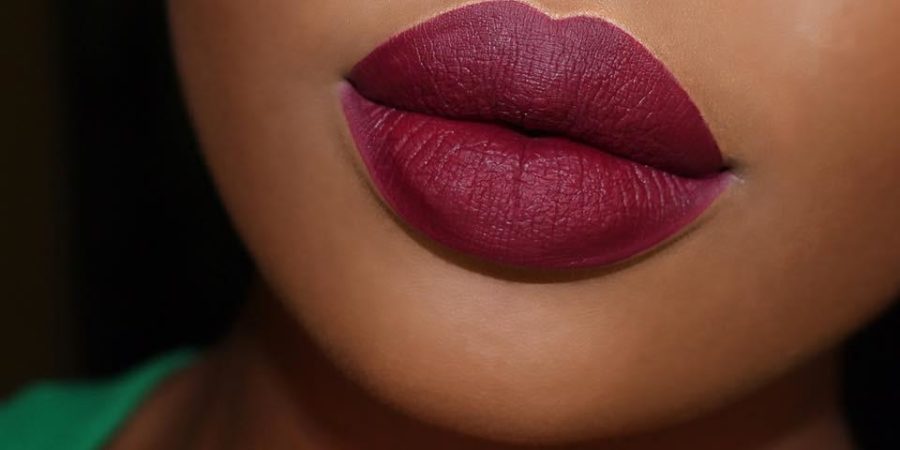 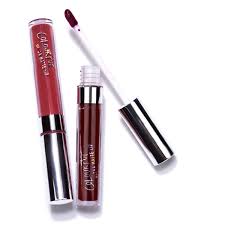 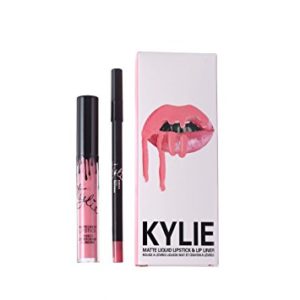 Unless you have been living under a rock for the past few years, you have in one way or
another– whether you’d like to admit it or not– came across gossip, advertisements, reviews,
etc. of the youngest Kardashian-Jenner’s cosmetic line, Kylie Cosmetics. Kylie’s most known
product in the beauty world is her lip kits, though her Kyshadows (Kylie eyeshadows, for those
caught napping in the beauty world) have recently been booming in sales. Kylie’s initial launch
of her lip kits sold out in a mere 10 minutes. On her website, lip kits retail for $29.00, including
1 pencil lip liner and 1 matte liquid lipstick. Though her product is successful in sales, whether
it’s successful in its quality is still up for debacle.

ColourPop is a recent up and coming cosmetic line that was originally sold only online,
but has freshly made its way into beauty stores. ColourPop’s line ranges all the way from
foundations, bronzers, and eyeshadows, to lip products. The brand has made large profits off of
the retailing of their liquid lipsticks. After the ranting and raving of Kylie’s lip kits, skepticism
arose as the popularity of ColourPop’s liquid lipsticks rose alongside. ColourPop’s liquid lipsticks
retail for $6.50 – a heck of a lot cheaper than Kylie’s $29.99 lip kit, despite Kylie’s product
including a lip liner. Now of course if you have money to spend and are offered the nicest cut of
steak available for $29.99 and a low end cut of steak for $6.50, you’re going to buy the nicest
steak available, but imagine both steaks are made from the same cut, just given different
prices—you have now wasted $29.99. This resonates with Kylie’s and ColourPop’s lipsticks.
When looking at the formula of each brand, the similarities are astounding. Consistency,
texture, and wear-time between both brands is almost uncanny. Rumors and personal
testimonies try to confirm that both Kylie’s lip kits and ColourPop’s liquid lip sticks are
manufactured in the same factory. Although people have yet to reach a conclusion confirming
this idea, it is still out there. Major beauty media sites including, Teen Vogue, BuzzFeed, and
Style Vanity have also publicly posted their skepticism among the formula of Kylie’s Lip Kits
and have found similar findings. Findings included side-by- side pictures of the ingredients
contained in the separate brand’s product and the results were surreal. Buzzfeed’s article by
Augusta Falletta inquiries further into this controversy.

The products were more the same than different. The first four ingredients in each product were identical in order and type. In similar colors between the two brands, such as Kylie’s liquid lipstick in Candy K and ColourPop’s liquid lipstick in Clueless, the same pigments and colors were used to make these products, on top of the first four ingredients being identical. Falletta’s article also established, “The ColourPop formula does have a few extra ingredients, but the formulations remain almost identical.” After articles ridiculing Kylie’s lipsticks flogged the beauty world’s media, Kylie posted a photo of her and the ColourPop owners inside of the liquid lipstick manufacturing factory in what seemed like an attempt to bolster her fans and product users to stay loyal to her product and simmer down the whole debacle between the two brands. While the beauty world has yet to conclude whether Kylie Cosmetics and ColourPop are in cohorts, this is all just a giant coincidence, or that Kylie is ripping people off, the debacle continues. But before you buy your next liquid lip stick, remember that just because one is more expensive than the other doesn’t guarantee that it’s superior.