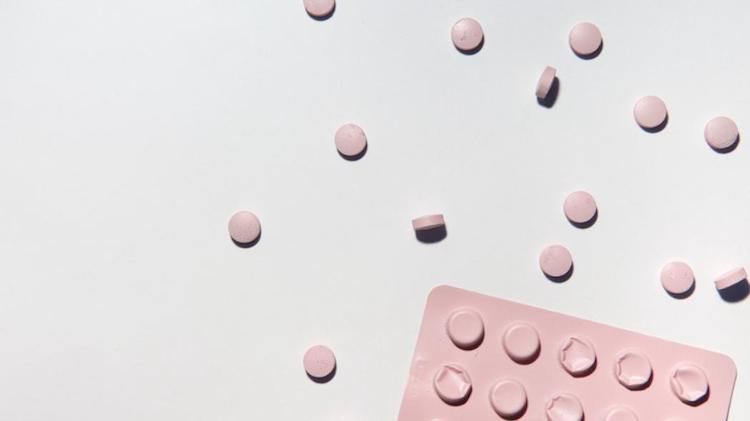 The current amount of options for birth control are at the highest they’ve ever been. Birth control is empowering and with plentiful options comes question of which is right for you. Two of the most commonly used birth control methods are Intrauterine Devices (IUDs) and Oral Contraceptives, more commonly known as “the pill”. Between the years 2002 and 2011, the usage of IUDs had tripled. IUDs are becoming an increasingly popular choice for child-bearing abled women for contraception. While oral contraceptives remain the most popular in the United States (11 million users), there is no doubt that other options are on the rise—so let’s compare: IUD vs. The Pill.

Comparing the user friendliness of IUDs to oral contraceptives is like comparing the size of an ant to a rhinoceros—drastically different. If you take the pill, it must be taken every single day at the same exact time to be the most effective. If you have an IUD, your day to day function is in no way changed at all in means to taking your birth control—as it is already inside of you. Some say they would never be able to get an IUD because they couldn’t handle the pain of the insertion process, when in reality the majority of women experience little to no pain during insertion. Sure, having someone stick a little “T” shaped object into your uterus may scare many women away from using this form of birth control, but for some women, this by far weighs out the need to take a pill at the exact same time every day. Forgetting to take the pill for just one day while having unprotected sex increase your chance of pregnancy by 30-60 percent.

According to a CNN Health article, “… these long-acting forms of contraception (IUDs) are 20 times better at preventing unintended pregnancies than the Pill and other short-term methods.” IUDs are some top-notch forms of birth control when it comes to effectiveness. Depending on the type of IUD you get, its way of preventing pregnancy is different. As of right now, there are only 5 brands of IUDs in the United States that are approved by the Federal and Drug Administration (FDA): Skyla, Kyleena, Liletta, Mirena, and ParaGard. All except Paragard are hormonal IUDS, while ParaGard is a copper IUD. Obviously, hormonal IUDs release hormones that help prevent pregnancy—such as keeping the ovaries from releasing eggs, and thickening the mucus of the cervix which makes sperm unable to swim through. Copper IUDs like ParaGard work a bit differently. The copper in the IUD acts as a spermicide— and a really good one at that. Copper also releases copper ions, which strongly inhibit those little swimmers from swimming. This type of IUD is currently the strongest form of birth control—but remember, this only protects oneself from unwanted pregnancy, not sexually transmitted infections or diseases. As this knowledge spreads, the number of women using IUDs rises.

With all of this said, oral contraceptives are also a very effective form of birth control. When women first start taking birth control, the pill is usually the place to start as it is a simple and well known method. While the pill is knowingly less effective in preventing pregnancies than the IUD alone, pairing up with a condom decreases your chance of pregnancy even further. The pill is often used in teens, and often times for other preventative measures, including acne, irregular periods, and menstrual pains. But if we’re going to judge which form of birth control is better at preventing pregnancy, sorry oral contraceptives, IUDs win this round. 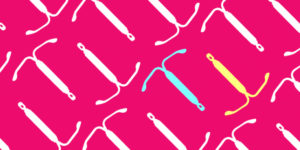 The best part about choosing which birth control method to use, is that no option is permanent. An IUD can easily be taken out, birth control pills can stop being taken, the type of IUD inserted can be switched, and you can always switch brands of pills if the one you’re on just doesn’t settle well with your body. Figuring out which method is best for you may take a few tries, but with prior research on how different methods effect your body, rest assured on your knowledge that you will find the best method for yourself.