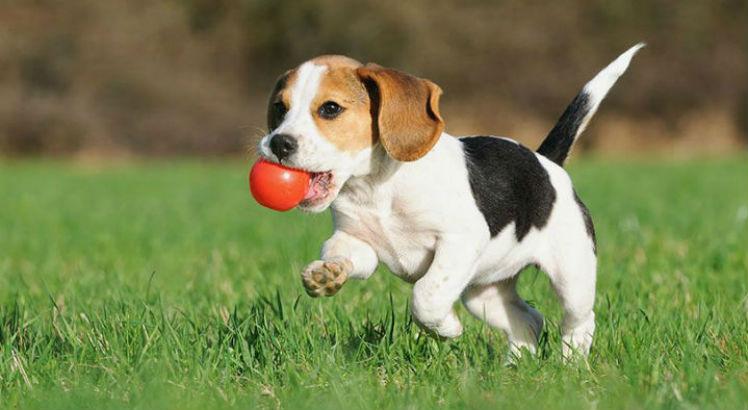 Training a dog to be obedient is extremely helpful to make certain you have a well behaved dog and a stress-free, less chaotic puppy parenthood. Dog training tips and tricks are all over the internet—from clicker training, YouTube training videos, and electronic training—but the two most prevalent techniques are dominance and positive reinforcement training.

What’s the difference between Dominance and Positive Reinforcement Training?

Dominance training is explained as, “… a dog’s instinctual pack mentality to create a relationship of appropriate submission and dominance. The theory is that dogs see their family as their pack and follow a social hierarchy like wolves in a pack,” according to dogtime.com.

Positive reinforcement training is based off the concept that “dogs will repeat good behavior when it is followed by a reward.”

This type of training is somewhat outdated compared to modern training techniques. Dominance style training is done by dog owners to make sure their dog knows who is boss—usually the owner thinks they’re boss, but this technique may actually just induce fear and anxiety in your pup. This method includes verbal punishment, nose flicks, and other techniques that may cause harm to your dog’s well-being, and progression in training. Dominance training generally includes teaching your dog to not go on couches, beds, jump on you, all the things you’d want to teach your dog, but in a harsh, old-fashioned manor. Barking is a very good example of elaborating on dominance theory. When a dog barks, a dominance training owner would verbally react at the dog and tell them “no” or “stop”, when in reality, all they are doing is giving the dog the attention that it was looking for, promoting future barking.

The method someone uses to train their dog basically interprets what their dog’s temperament and life will look like. Dominance/punishment based training will result in a more anxious and fearful dog compared to a positive reinforcement trained pup. Modern trainers favor positive reinforcement training for a reason, it betters the dog’s overall well-being compared to older methods. So if you want your dog to live a full and happy life, you know which training method to use.