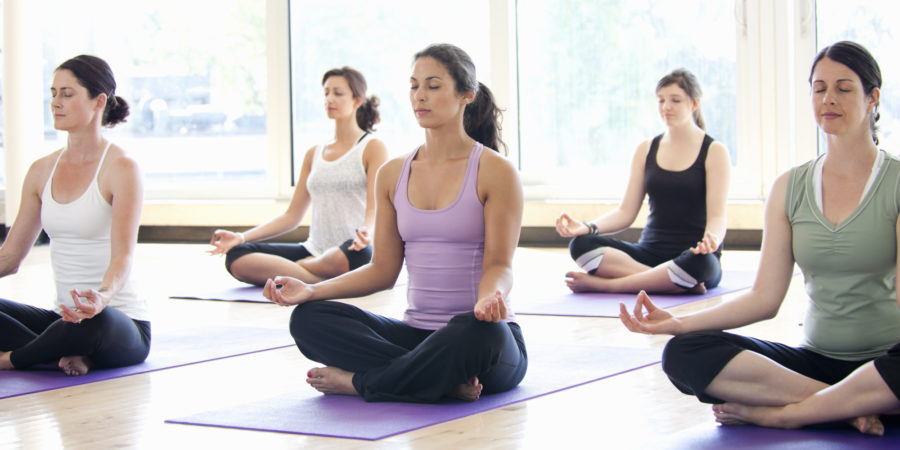 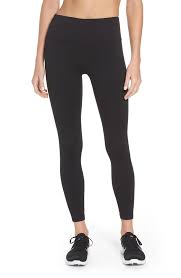 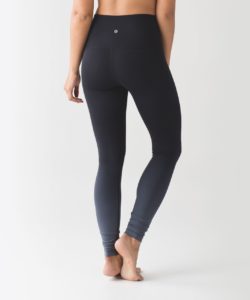 Yoga pants are a way of life and not just used for yoga anymore. People wear yoga pants as leggings to work, around the house and sometimes out at night. Finding the right leggings is important because they are such an integral part of a person’s wardrobe. Even though most people use them for yoga or for working out, yoga pants aren’t going out of style for a long time. There are two main brands that people swear by when it comes to yoga pants, Zella and Lululemon. Each brand carries their own version of a multi-use yoga pant. Zella carries the “Live In leggings” and Lululemon sells the “Wunder Under Pant”.

Lululemon has been the most popular company to buy yoga pants for years. Lululemon yoga pants have become a status symbol amongst yogis everywhere. People love their Lululemon Wunder Unders and will wear both in the yoga studio and out. One of their most popular pants, Lululemon can hardly keep them in stock. They are considered one of the best all-around leggings.

Zella Activewear is a brand that is carried in Nordstrom stores across the US. They don’t have standalone stores and a person must purchase from the Nordstrom stores or website. Their workout line is very comparable to Lululemon in regards to the breadth of the product lines. They have a wide variety of workout for both me and women. Not as popular as Lululemon, Zella is considered a second-tier brand but has over the years garnered a larger following in the recent years. The Zella Live In leggings have become one of Zella’s most popular products.

So let’s break down the difference between the two products.

Price: Let’s start with the most important aspect when purchasing any product, price. This would be the biggest difference between the two leggings. There are a few different styles of the Wunder Under leggings for sale from Lululemon. The different styles retail anywhere from $80 to $128. The Zella Live In Leggings also offers a variety of styles as well. The Live In leggings retail from $48 to $64 per legging. This is a huge price difference. For people looking to save some money on leggings, Zella is the preferred choice.

Quality: This is more debatable. There are differing opinions about the quality of the Lululemon leggings. In 2013, Lululemon had to recall thousands and thousands of leggings because they were defective. The leggings were see-through and the fabric was extremely thin. Although Lululemon claims to rectify the issue, people are still complaining about the quality. Lululemon has also had issues with the fabric pilling. They have very specific care instructions that even when followed, don’t really stop the pilling. So far, there has not been any complaints about the quality of the Zella leggings. Most reviews say that the Zella fabric is thicker and is higher quality. The fabric is known to withstand even the toughest of workouts.

Fit: Both Zella and Lululemon offer a variety of fits in their respective leggings. They both offer a higher-waisted version which is flattering for those who wish to have more coverage in their midsection. Both have flattering high-waisted options. The difference between the Zella and Lululemon leggins is the mid-waisted version of the Zella leggings. There are complaints that the mid-waisted Zella leggings do not stay up as well as the Wunder Unders. The Zella leggins are known to slip down when working out and consistently received lower ratings than the high waisted version.

Lifespan: There is also debate about which pair as the longest lifespan. People swear by the Wunder Unders but there is a lot of reviews that state that they only have about a year lifespan before the fabric starts to thin out and become see-through. Most people complain that the fabric begins to pill after about 6 months. Zella has a longer lifespan. Avid Zella fans say their live-in leggings have a two-year lifespan with minimal pilling. There are a few complaints about the fabric becoming see-through but those complaints are few and far between.

Ethics: There was a time when Lululemon dominated the new and it wasn’t good news. The founder of the company, Chip Wilson, made some very disparaging comments about plus size women during the above-mentioned leggings recall. When people started complaining about the see-through leggings he made the comment, “Frankly some women’s bodies just don’t actually work for it” and “it’s really about the rubbing through the thighs, how much pressure is there over a period of time, how much they use it.” He basically fat shamed women, claiming their fat thighs are the reason why the fabric was see-through. Insert eye-roll here. Wilson didn’t stop there, in a blog post he made the outrageous claim that birth control and smoking cause divorce. And he didn’t stop there. He also told Canada’s National Post Business magazine that he found it hilarious to try and watch Japenese people try to pronounce the company name. Wilson is now out as CEO but he helped to create a toxic culture that the company is working to overcome. So far, there has not been any controversy surrounding Zella.

Lululemon has an avid cult following. People who love their clothes swear by them. There is no convincing a Lululemon fan otherwise. However, since discovering Zella, Lululemon fans have started to jump ship. The price point of all Zella products on average are about 35% to 50% less than comparable Lululemon products. Lululemon is working to overcome their past scandals and there are been reports that the quality of the leggings has improved but it’s hard to beat the price point of Zella.